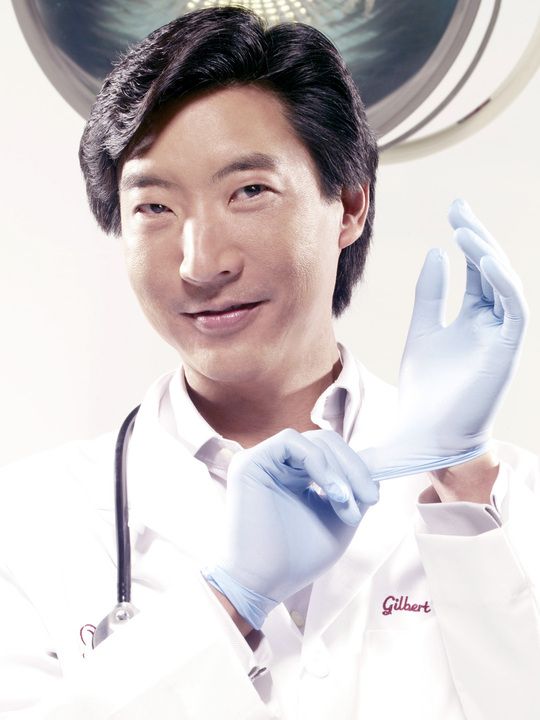 In 2009, Dr. Gilbert Lee was approached by producers Scott Dunlop and Mike Duffy with the concept of filming a reality-based television show featuring the staff of Changes Plastic Surgery in collaboration with Dianne York-Goldman. Although long over, episodes are still being aired around the world.

Addicted to beauty, or just concerned with our looks? It is just a matter of perspective. One person’s maintenance is another person’s addiction to beauty.“Addicted to Beauty” was the center of Oxygen Network’s series in August & September 2009 featuring Changes Plastic Surgery & Spa, Southern California’s Hottest Plastic Surgery Practice:

New York, NY – December 12, 2008 Oxygen is pulling back the curtain and revealing all in the world of medi-spas with a new office docu-series, “Addicted to Beauty.” As seen through the eyes of the larger than life staff at one of the country’s hottest beauty enhancement facilities in California, the eight one -hour episodes examine the young, attractive and broke who come in for spray tans and hits of Botox, to the very wealthy who are looking for tummy tucks and boob jobs. “Addicted to Beauty” will join Oxygen’s schedule in 2009. This original series promises to be Oxygen’s greatest hit as the network ramps up its original slate of programming. “Addicted to Beauty” is the first series from the new development team led by Amy Introcaso-Davis, SVP, Original Programming and Development, Oxygen.

New York, NY – June 17, 2009 – Oxygen Media injects fun into Tuesday nights with the premiere of “Addicted to Beauty.” In this new reality workplace dramedy, Oxygen pulls back the curtain on the tantalizing world of medi-spas as seen through the eyes of the larger than life staff at one of the country’s hottest beauty enhancement facilities, Changes Plastic Surgery & Spa. The first of eight one-hour episodes debuts at a special time Tuesday, August 4 at 11 pm ET/PT, with remaining episodes airing in its regular time slot, Tuesdays at 10 pm ET/PT beginning Tuesday, August 11.

“Addicted to Beauty” follows the outrageous staff at Changes Plastic Surgery and Medical Spa, located in Southern California. Dianne York-Goldman, socialite and marketing expert, has brought her over-the-top employees from her previous spa to help with this new venture with a well-known plastic surgeon Dr. Gilbert Lee. The staff includes Gary, the flamboyant and outspoken receptionist; Ronnie, the eccentric concierge; Natasha, Dianne’s levelheaded assistant and Shannyn, the whip-cracking spa manager. However, this group may be no match for Melanie (aka, “Mel”), Dr. Lee’s no-nonsense office manager who is not afraid of giving out tough love. The workplace antics get out of control when the staff must learn to work together for the common good of the business. As the pressure increases to get the spa up and running, personalities clash and chaos ensues. Natasha has to pick up Gary’s front desk slack, Ronnie is completely averse to having Shannyn as his boss and Mel becomes fed up with the incompetency of Dianne’s staff. Overall, it’s going to be a bumpy ride to success! 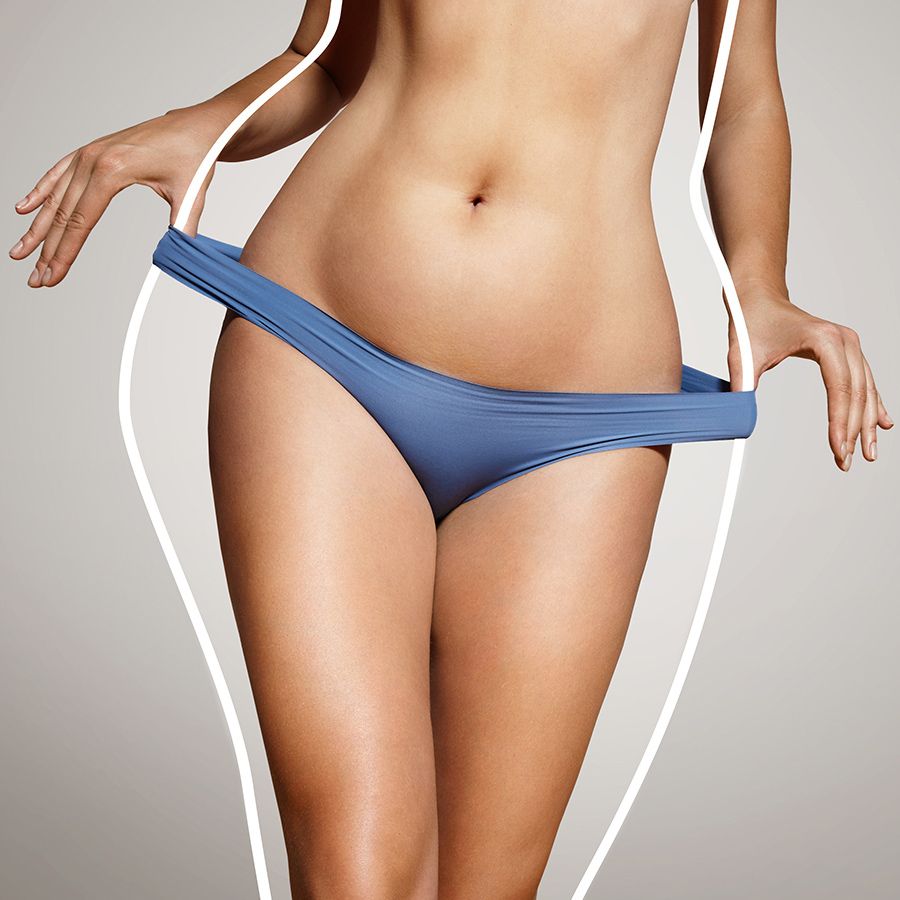 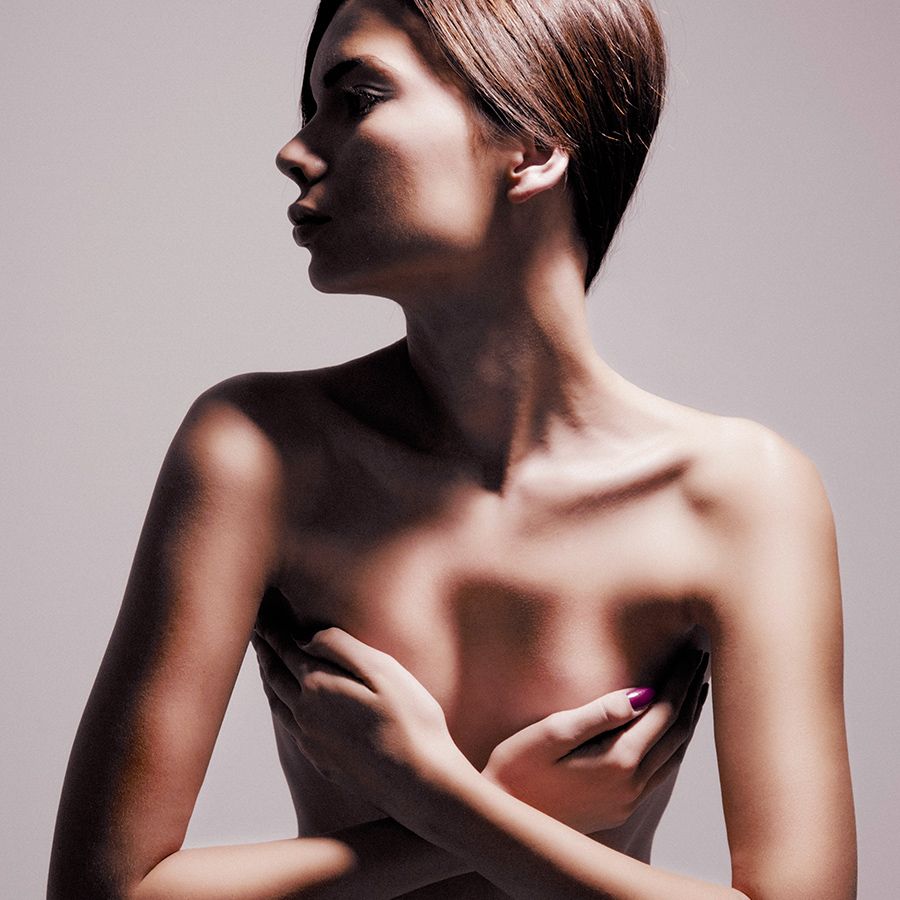 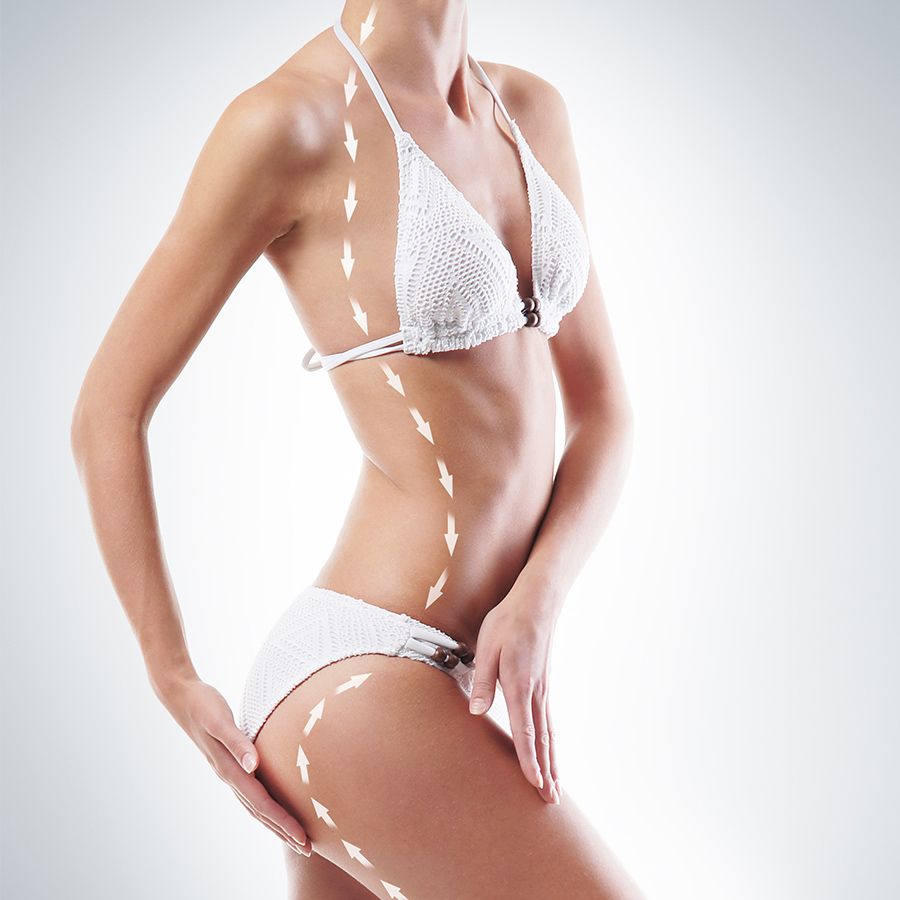 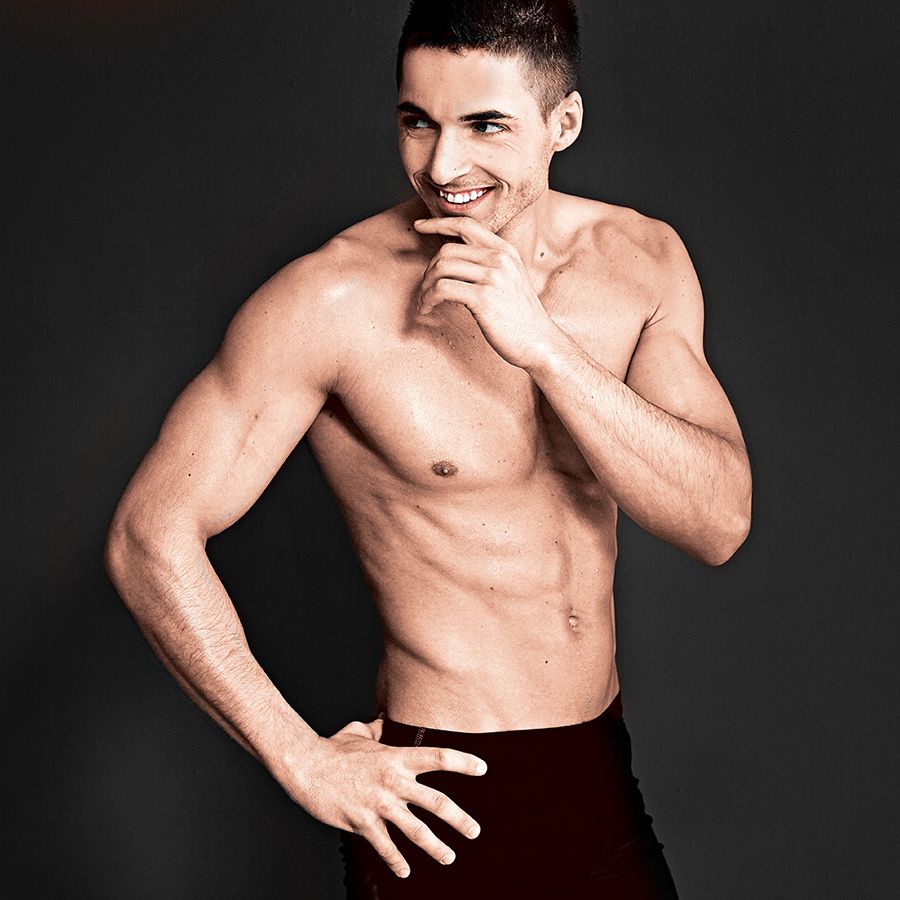