Asian upper eyelids generally lack a crease or fold that is commonly seen in Caucasians and other races.  In fact, 85% of Asians lack the upper eyelid fold.   Increasingly, however, over the last 20 years or so, most Asian actors and models are appearing with double folds.  How is this happening?  Well, they are either part of the 15% of Asians born with a natural fold, or more likely part of the growing population of Asians opting for the Asian Double Fold Eyelid procedure.


This procedure has become so popular that it is the number one cosmetic procedure in all of Asia, and the most sought-after procedure among Asians in America.  Why is this so popular?  A properly placed double fold on an Asian eyelid can enhance the eyes, make them look more defined, younger, less tired, brighter, larger, and more beautiful.  It is important to note that the characteristics of the double fold in Asians are different from that in Caucasian eyelids, so care must be taken to honor the original theme and anatomy of the Asian eyelids.

What Causes a Double vs Single Fold?

When the eyelid skin attaches to the inner muscle that lifts the lids (levator palpebrae superioris) then you form a double fold when your eyelid opens.  Most Asians, however, have a layer of fat and muscle that blocks the attachment of the skin to the levator muscle, so they have a heavier (thicker) appearing single eyelid.  Other ethnicities may also have single lids such as many Latinos.  Often Latinos without a double fold eyelid may be mistaken for Asians or mixed-Asian ethnicity.

While Ethnicity plays a role in our appearance, not all Asian eyelids are alike.  There are a number of different eyelid shapes and patterns that can be seen on those of Asian ethnicity.  As mentioned, most have little to no crease above their eyes; some have a definitive double fold; some have a part-time fold, noting that at times their fold is non-existent. The shape and placement of the fold can also vary widely.  The hallmark of the Asian eyelid is the Epicanthal Fold.  This is the hood of skin on the medial corner (toward the nose) of the eyelid, and which is a defining feature of an Asian upper lid.

The configuration of Asian eyelids can cause the eyelashes to turn inwards and irritate or scratch the surface of the eyes, causing a range of unpleasant symptoms such as burning, light sensitivity, and excessive tearing, and in some instances, patients may even experience permanent damage to their vision.  During Asian Blepharoplasty surgery we can address the eyelash angle to avoid eye irritation post-operatively.

Asian double fold surgery, also sometimes referred to as Asian blepharoplasty, is a specialized cosmetic surgery procedure that is designed to enhance and embolden the eyelid contours without significantly altering their cultural identity. Every year, millions of Asians undergo double fold surgery in order to create a more defined crease in their eyelids and make their eyes appear larger and a more distinct facial feature. The creation of a double fold or crease also gives the eyelashes an opportunity to shine and makes it easier for the patient to wear eye cosmetics should they wish to.

What to Expect from Asian Double Fold Surgery?

As leaders and experts in Asian Double Fold Procedures, your Changes Plastic Surgeons have extensive experience in performing this surgery.  We will go over every detail during your consultation, allowing you to select the type and location of your fold, and style preference. Asian Double Fold surgery is performed on an outpatient basis, meaning that you will be able to return home the same day as your procedure. In most cases, the procedure is performed under local anesthesia in an hour and the results are seen immediately. Your procedure will involve excising any excess skin, fat, and muscle from the heavy upper lid which is preventing the lid from folding.  We then carefully created the fold in the exact desired location, sculpting the shape of your new lid. An imperceptible scar is carefully hidden in the new fold.

After about 5 days, you will need to go back to see your plastic surgeon at Changes Plastic Surgery & Spa to have your sutures removed. Recovery following Asian blepharoplasty is usually straightforward, with most patients able to resume their usual activities within a couple of days of their surgery. Bruising and swelling may last 10-14 days.  A beautiful result is seen within 6 weeks, and the final outcome is seen at 6 months when the last of the swelling is gone.

Various styles of Asian double eyelids can be created by our Changes Plastic Surgeons including the following: 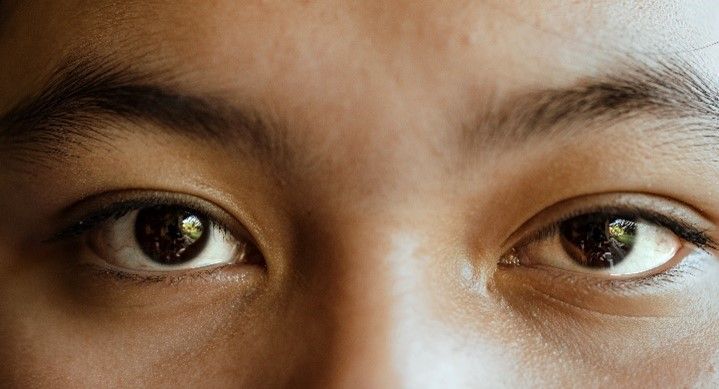 In this type of fold, the crease starts from the very corner of the eye and gradually extends the length of the eye, converging and tapering to the eyelid margin nasally. The crease is usually fairly low to medium in height, ensuring that it looks fairly natural – making this type of fold very popular since it is a subtle change that does not detract from the patient’s ethnicity. 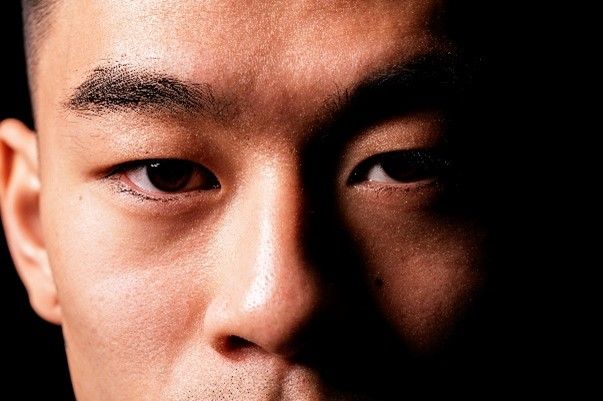 The outfold variety involves the creation of a crease that starts further away from the lash margin, without touching the inner corner. The crease usually runs parallel to the shape of the eye, remaining equidistant from it throughout. This is a much more ‘western’ style, although is still very popular among patients. 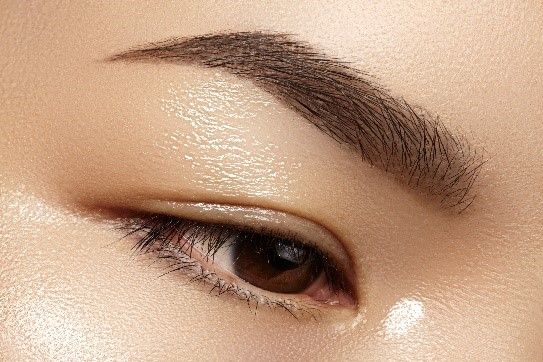 Epicanthoplasty is a cosmetic surgery solution designed to minimize or remove the epicanthal fold of the eyes, which is the fold of skin that covers the inner corner of the eyes and is the classic feature of Asian eyelids. The epicanthic fold can cause the eyes to appear smaller, too far apart and undefined. Epicanthoplasty is often combined with double eyelid surgery to eliminate this excess skin and create the appearance of bigger, clearer eyes.